Sierpinski’s triangle: Cosmati mosaics in the cathedral of Anagni

The cathedral of Santa Maria is located in the centre of Italy, in Anagni near Rome. It was built in the end of 11th century; it was commissioned by Bishop St. Peter of Salerno. The construction lasted 34 Years. It’s a mix between two styles of churches: the facade is Romanesque and the inside is Gothic.

Actually, in this cathedral older than 8 centuries, we can see patterns in the floor using the Sierpinski’s triangle. This floor was made in 1104

Indeed, we know that the Sierpinski’s triangle was introduced in 1915 by Wadaw Sierpinski but in reality similar patterns appeared in the cosmati mosaics of this cathedral first. And it’s possibly the oldest handmade fractal mosaic. The floor mosaic of Anagni The interior of the cathedral 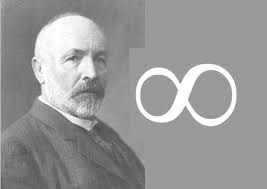 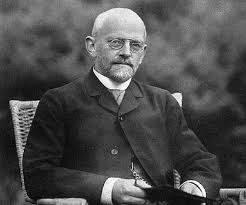